The ten rooms are named after a muse of Greek mythology, except one, since there were nine of them. The tenth was named Gala. Guess why?

Gala, Terpsichore and Polyhymnia are located in a part of La Muse that we have called the Red Gate which, with its own kitchen and living room, can be rented separately. 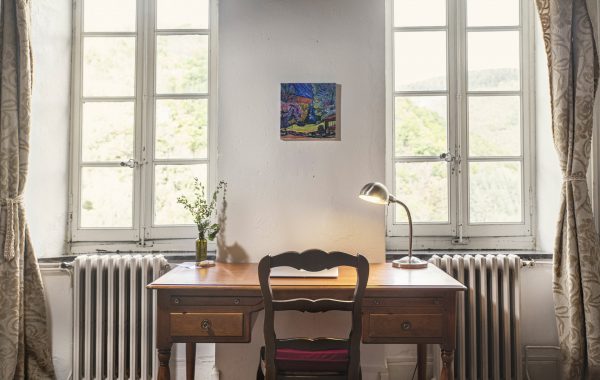 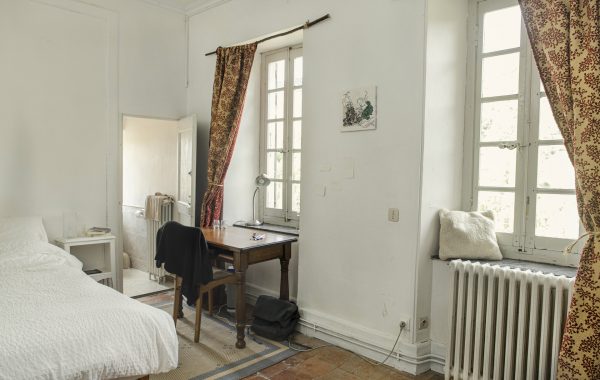 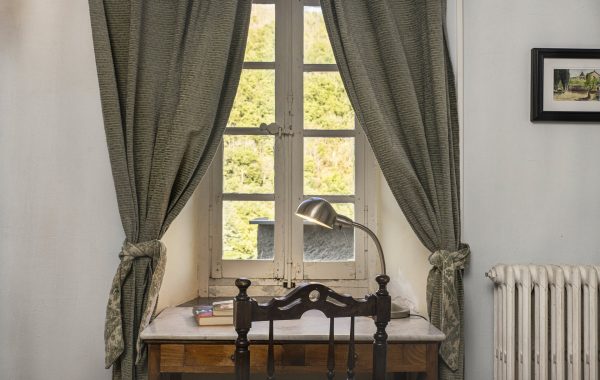 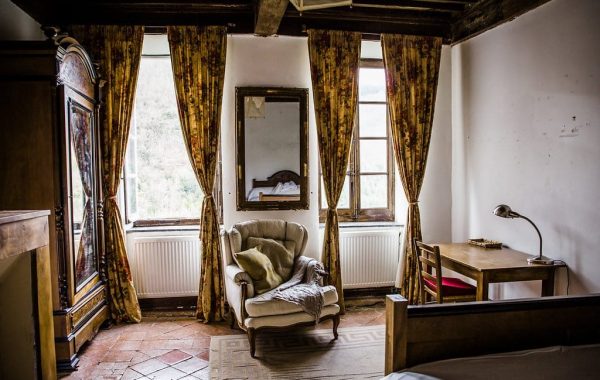 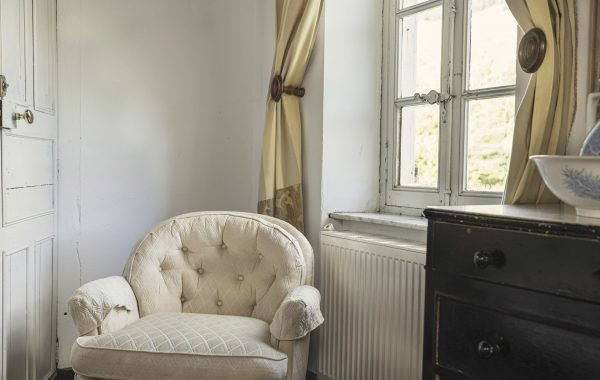 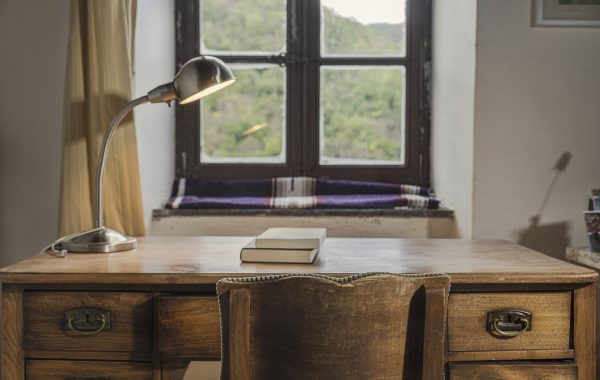 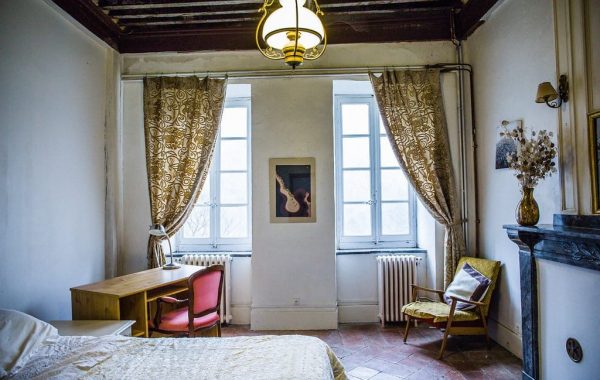 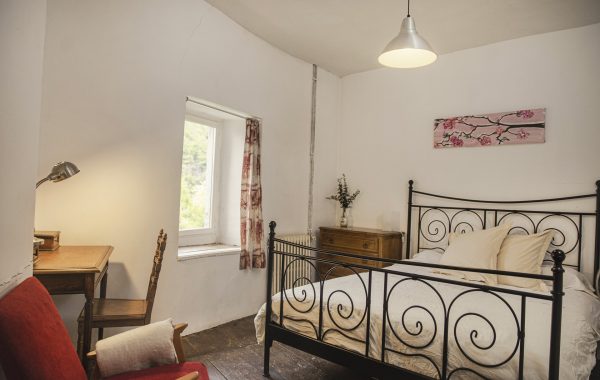 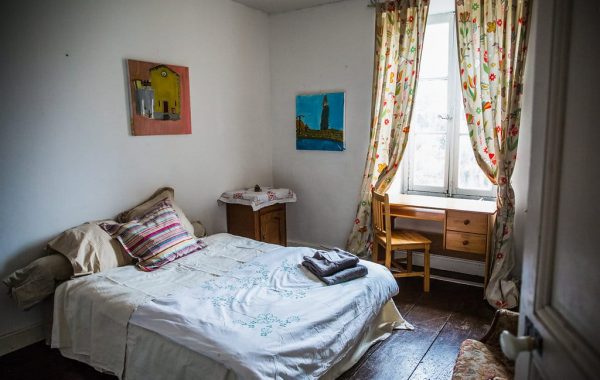 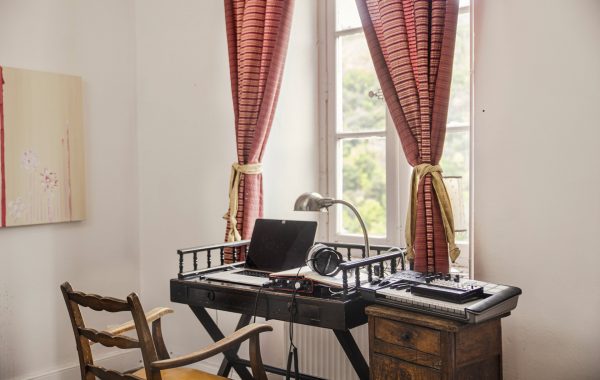